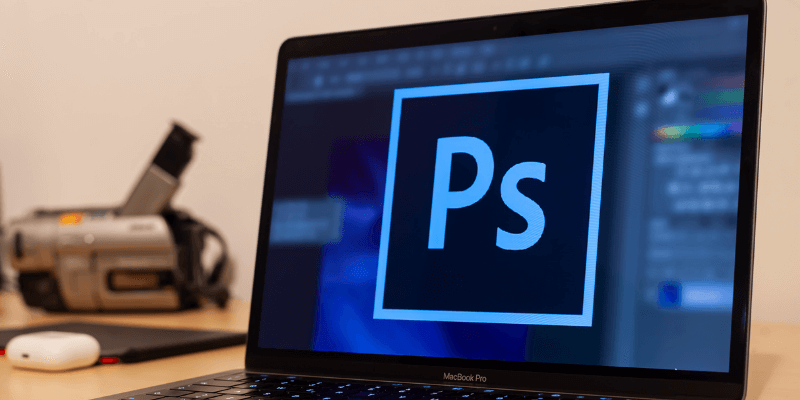 For something to be so massive, you might assume it has been around forever. In reality, over 50% of the US population was alive before Photoshop was invented.

Hey there! I’m Cara and I love using Photoshop for editing photos and designing graphics. If you’ve read any tutorials, you’ve probably seen me around.

Today, we’re going to do something a little different, though. Let’s answer the question “when was Photoshop invented?” and look at a little history of this ground-breaking software.

For most of us, Photoshop needs no introduction. We know it as an incredibly powerful program for editing images, designing graphics, and so much more.

To use the technical terms, Photoshop is primarily a raster graphics editor. It also has limited capabilities for editing and rendering text or vector graphics, video, and 3D graphics.

When Was Photoshop Invented?

Back in 1987, Thomas Knoll, a Ph.D. student a the University of Michigan started working on a project. His goal was to create a program for displaying grayscale images on a monochrome display. His original project was unimaginatively called Display.

His brother John Knoll, an employee at Industrial Light & Magic (a motion picture visual effects company founded by George Lucas), got excited about the project as well. He convinced Thomas to turn it into a full-on image editing program.

For six months, the two of them collaborated on the project which they first renamed ImagePro. Upon discovering that this name was already taken, Thomas renamed the program once more to the Photoshop we know and love.

How Did Photoshop Get Started?

A new image editing program is great, but how did two nobodies get it off the ground? The brothers started by working with scanner manufacturer Barneyscan to give out copies with their slide scanners. However, only about 200 copies were shipped out.

John also took a trip to Silicon Valley and presented the program to both engineers at Apple as well as Russell Brown, the art director at Adobe. As you might imagine, the showings went well.

In September of 1988, Adobe bought a distribution license. Then, in February of 1990, Photoshop 1.0 was released exclusively for Macintosh.

The Effect of Photoshop on Computers

Do you remember computers in the early 90s? I do, and games like the Oregon Trail with its nearly unrecognizable graphics were what most people had in their homes.

It’s hard to imagine even a rudimentary version of Photoshop running on those computers. In fact, most PCs in the early 90s couldn’t run it.

Photoshop is one of the first applications to be known as a “killer app.” This means that the application was so desired that it influenced hardware sales.

In other words, sales of better PCs with more memory were driven by the desire to run Photoshop. It’s not entirely surprising when you think about how Photoshop has affected so many different industries including:

Photoshop Through the Years

After enjoying early success, the program only got more popular as you are aware. At first, each version of Photoshop was a stand-alone program that consumers could buy. Each new version was released with a series number behind it – Photoshop 1.0, Photoshop 2.0, etc.

Each new version was also progressively more amazing, which also meant it became more complex. To bring back the audience it was losing with an increasingly complex program, Adobe released Photoshop Elements in 2001.

This program was a more simplified version offering only the essentials that the average user would need. It also came with a lower price tag and is still popular today.

Photoshop 8.0 was the first Creative Suite version of Photoshop. This meant the program came bundled with Illustrator, InDesign, and Acrobat.

Then in 2013, Adobe switched to the Internet subscription called Adobe Creative Cloud that we use today.

From its humble beginnings as a graduate student and his brother’s pet project, Photoshop grew into an image editing monster that is beloved around the world.

You might be wondering, what happened to Thomas and John Knoll? Well, in 1995 they were rewarded handsomely for their efforts. Adobe bought the rights to the program for $34.5 million. This was in addition to the royalties paid for each copy sold before that.

Not bad for a pet project!

Curious to learn more about Photoshop and the amazing things the program is capable of? Be sure to browse our site and check out our tutorials!

For example, did you know that you can create mirror images in Photoshop? Check it out!

Welcome to PhotoshopBuzz, a resource hub where you’ll find everything about Photoshop, from the most basic tools, general how-to tutorials, software & design tips, to freebies. Read more about us here. 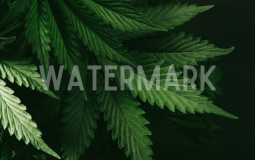 How to Put a Watermark on a Photo Without Photoshop 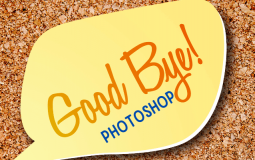 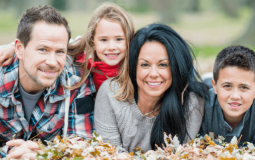 Best Colors for Family Pictures Outside 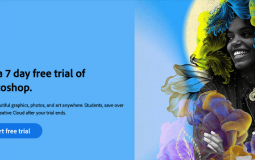 How to Get Photoshop for Free 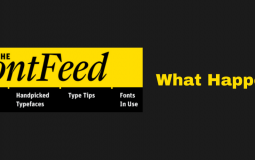 What Happened to Fontfeed.com & Top Alternatives 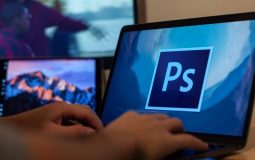 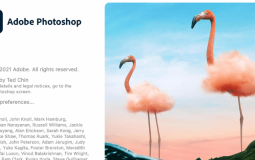 How Much Does Photoshop Cost? 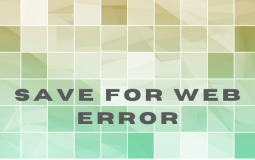 How to Fix Adobe Photoshop Save for Web Error