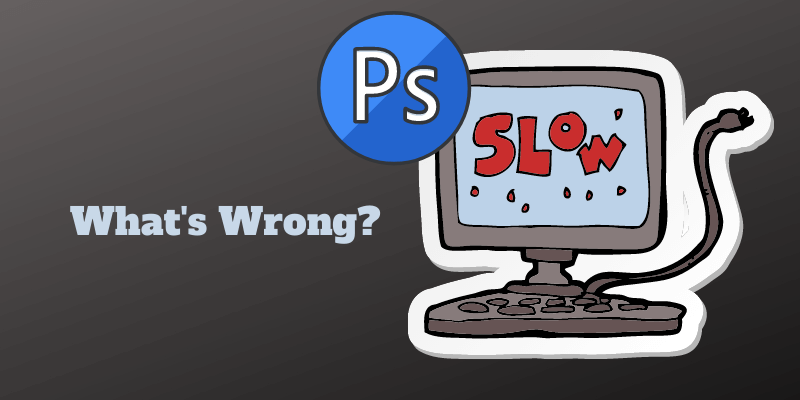 The cheeky answer is that Photoshop isn’t slow, your computer is slow! While that’s a bit funny, it’s also true.

Photoshop is an extremely well-optimized program, so if you’re experiencing slow performance it’s almost certainly because of your computer, not because of an issue with Photoshop.

Nine times out of ten, you can improve the speed of Photoshop by upgrading your computer hardware. Depending on your current hardware configuration, the best part to upgrade will vary, but it usually comes down to one of three elements: scratch disk speed, memory capacity, and CPU speed.

Photoshop uses a ‘scratch disk’ to store a temporary file that contains history states and other portions of your open documents that don’t fit within your computer’s available RAM (more on RAM in a minute).

There are quite a surprising number of different storage drive technologies available now, and they have a wide range of read/write speeds.

The differences between hard disk drives, SSDs, and NVMe SSDs can seem a bit bewildering to the average user, but it’s not too hard to understand once you get past all the acronyms.

Hard disk drives, also known as platter drives, are the oldest and slowest technology on the list, although they tend to provide high storage capacities at a relatively low price per gigabyte.

They’re typically used now for large external storage drives, but may be found as main storage drives in some older laptops and desktops.

These drives don’t make good scratch disks unless you have no other choice, and will cause the biggest slowdowns when using Photoshop.

A solid-state drive or SSD is usually much faster than a hard disk drive since it has no moving parts to slow things down, and instead works similarly to a very large removable USB thumb drive.

SSDs are usually found in newer laptops and offer a significant performance improvement when used for Photoshop’s scratch disk.

The very fastest type of storage drive available at the time of writing is a specialized type of SSD called an NVMe SSD.

NVMe is a completely ridiculous acronym that stands for Non-Volatile Memory Express, but the important takeaway is that these drives are incredibly fast and offer the best read/write performance available today. They are expensive, but worth it if you do a lot of Photoshop work – especially if you’re regularly working against a deadline.

You can check your current scratch disk setup and make adjustments as needed by opening the Photoshop Preferences window and selecting Scratch Disk in the left pane (shown below).

If possible, dedicate a high-speed NVMe drive with plenty of free space for use as a scratch disk. This is a bit extravagant in terms of resources, but it will give you the best possible Photoshop performance boost.

Adobe also has a quick guide with some other excellent tips for how to optimize your Photoshop scratch disk configuration.

More RAM means that Photoshop has to do less reading and writing to the scratch disk, although it’s almost impossible to have enough RAM to avoid using the scratch disk system entirely (unless you’re using an enterprise-level workstation with terabytes of RAM). But since most of us don’t have that kind of budget, let’s focus on what Photoshop really needs.

RAM also comes in a variety of speeds, but any RAM from the DDR4 generation will be fast enough to run Photoshop without issue. When it comes to Photoshop performance, you’ll usually get more benefit from increasing your total amount of RAM than you will from worrying about RAM speed.

Additionally, Photoshop needs a minimum of 1.5 GB of graphics card RAM, while Adobe recommends a graphics card with at least 4 GB of RAM for optimum performance.

Despite those requirements, my experience suggests that 16GB should really be treated as the minimum requirement for a professional and efficient workflow, and even going as high as 32 GB can be very helpful if you need to run multiple apps at once while editing high-resolution documents.

Photoshop does allow you to specify the amount of RAM that Photoshop can use in the Performance section of the Preferences panel.

The default setting is usually fine, but if you have a lot of RAM to spare, you may want to increase the amount available to Photoshop.

Try not to exceed the upper limit listed in the Ideal Range section or you might wind up creating new performance issues as Photoshop gobbles up all your available RAM, leaving none for your operating system.

Last but not least, your computer’s central processing unit (CPU) speed can also be responsible for Photoshop running slowly.

Photoshop is very well optimized to take advantage of modern CPUs and improving your scratch disk speeds and RAM capacity often has a much larger impact on performance.

That being said, having a cutting-edge CPU will definitely push your Photoshop performance to the absolute limit – assuming that your wallet can keep up.

As of this writing, the fastest processor they have tested is the Intel Core i9 12900K, but that may be subject to change as new processors are released.

Even if you have a relatively fast new CPU, most of them can switch into a low power usage state for increased efficiency and that may be causing your Photoshop speed issues.

This is especially common when a laptop is running on battery power, as many features designed to maximize battery life will limit the CPU speed to save power.

PC users can check their power management settings by opening the Power and Sleep settings control panel, or by right-clicking the battery icon in the taskbar. Ensure the slider is set to Best Performance, but be sure to keep an eye on your battery life!

Unfortunately, Apple seems to have removed the ability to manually control their CPU throttling many years ago, so Mac users just have to trust that their software is managing everything effectively. To be fair, I don’t have a Mac laptop to test this, so let me know if I’m mistaken!

While hardware issues are often responsible for poor Photoshop performance, they’re not the only part of your computer system that can cause issues.

Simply put, the larger your Photoshop document is, the more RAM and scratch disk space you’ll use. Even if you’ve got tons of RAM and an NVMe SSD for your scratch disk, reading and writing huge amounts of data will still take some time.

Large, high-resolution images with lots of layers and filters will inevitably slow down your Photoshop performance. The more layers there are, the more pixel data there is, which means Photoshop has to read and write more data every time you make a new edit.

If you’ve got so many layers in your document that Photoshop is slowing to a crawl, it might be best to save a backup copy of the file and then merge all your layers. You’ll still have a backup of the previous version and all its layers if you need them later on, and you’ll streamline your working file.

If you regularly work with files with extremely large pixel dimensions, you can set Photoshop to optimize performance by opening the Photoshop Preferences and navigating to the Performance section (shown below).

In the History & Cache section, you’ve got a few different settings that can be optimized for different requirements. These won’t make up for slow hardware, but they may be able to give give you a bit of a boost.

2. Too Many Programs Running

If you’re using Photoshop on a computer with limited RAM, you may be able to free up some RAM by closing other running programs.

For example, many popular web browsers have become bloated memory hogs in recent years, and closing unused windows can actually make a surprising difference in the amount of RAM available to Photoshop.

You can check your current resource usage on both Windows PCs and macOS, although the process is a bit different.

Be careful when using a resource monitor to close running processes, as you might accidentally cause your computer to misbehave or even crash completely if you stop the wrong process.

On Windows 10, you click the Start button and type task to search for the Task Manager.

Click the app name under Best match to launch it. The Processes tab will give you a quick overview of what’s running on your computer, and how much memory each program is using.

As you can see below, Firefox is a memory hog that’s using 3 times as much RAM as Photoshop is using (admittedly, I’ve got 20+ tabs open, but still!)

On macOS, you can check your RAM usage by opening the Activity Monitor from the Launchpad. Click the Memory tab in the upper right corner to view memory usage.

There are few things more frustrating than having to interrupt your creative flow to wait for Photoshop to finish chugging away on your latest edit, but hopefully, this guide will give you some insights into how you can speed up your Photoshop performance.

Unfortunately, most of the improvements require a hardware upgrade, which can cost a pretty penny. But if you’re serious about getting the absolute best Photoshop performance that money can buy, upgrading your CPU, storage drive, and RAM will make a huge difference. 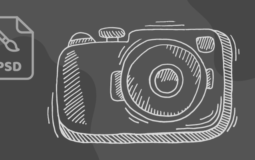 Is Photoshop Good for Drawing? 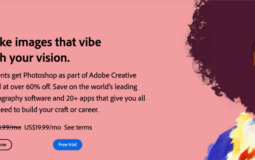 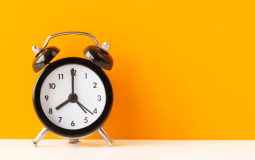 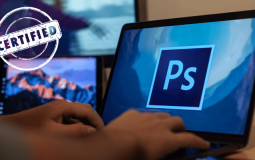 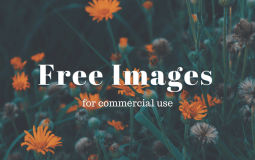 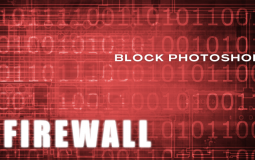